Even though I have only attended one other event, TLN back in June, I can truly say I feel I have an understanding of how travel agents work. The amount of care they have for their clients in making their dreams come true is incredible. I attended Apple Leisure Group Vacations’ Ascend Trade Show in St. Louis earlier this month and I had the opportunity to engage with hundreds of agents during the trade show and it was amazing getting the chance to interact with them again. 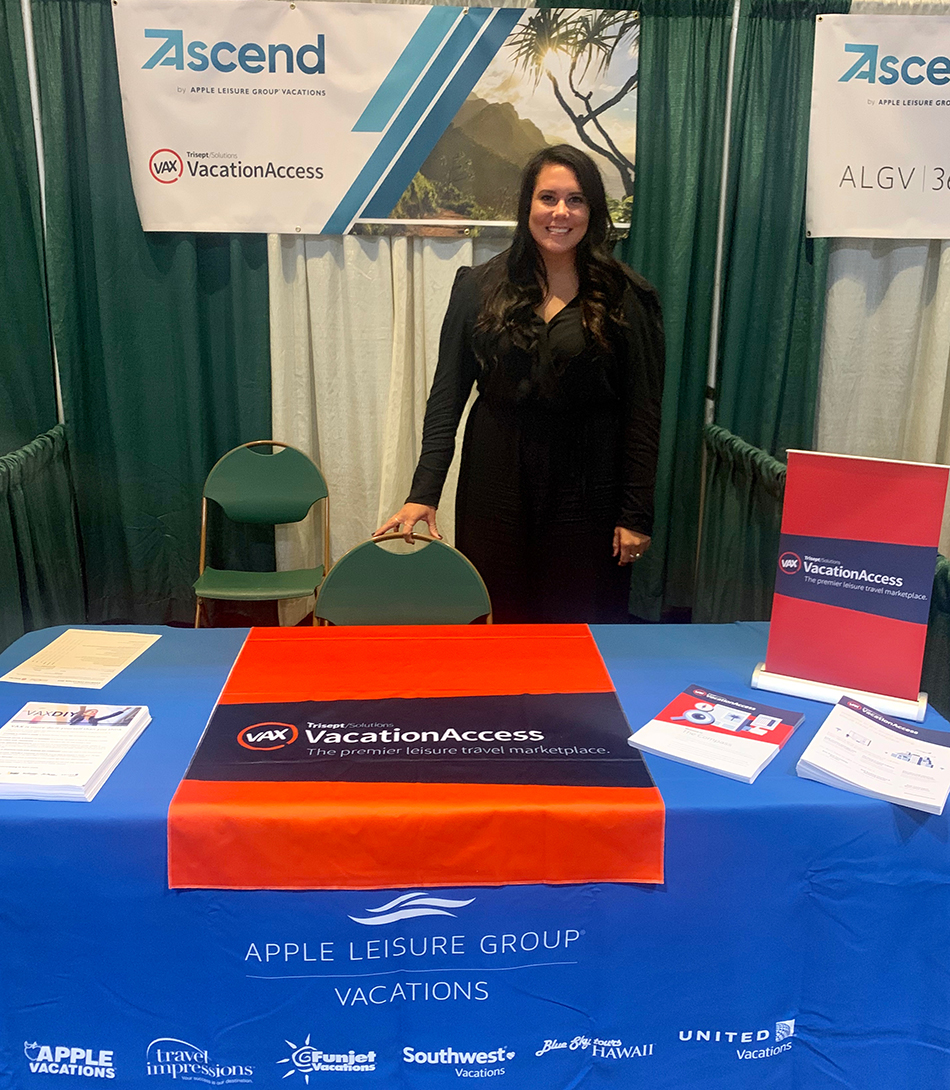 Nothing beats when an agent walks by your booth, raising his or her hands saying, “I Love VAX!” and continuing onto the next. I remember one conversation in particular though that stood out to me and that was an agent saying that she does not like change because change is hard, but instead of continuing to have that viewpoint on it, she has instead taken the necessary steps to learn and educate herself on VAX to embrace the change and continue to grow her business. She continued saying how VAX’s education program has “prepared” her for this upcoming peak season and given her the necessary tools she needs to finalize some of her bookings. Those conversations are what I enjoy most about going to events – getting to know agents, hearing their stories, letting them know we are here to listen and help them.

Not only was I able to engage with agents at the trade show, but I attended two workshops earlier in the day as well. The first one was “Building Your Brand Through Social Media” and the second one being “The 10 Best VAX Hacks to Close More Business.” Both workshops were extremely educational for agents and it was great to see how engaged and excited they were. 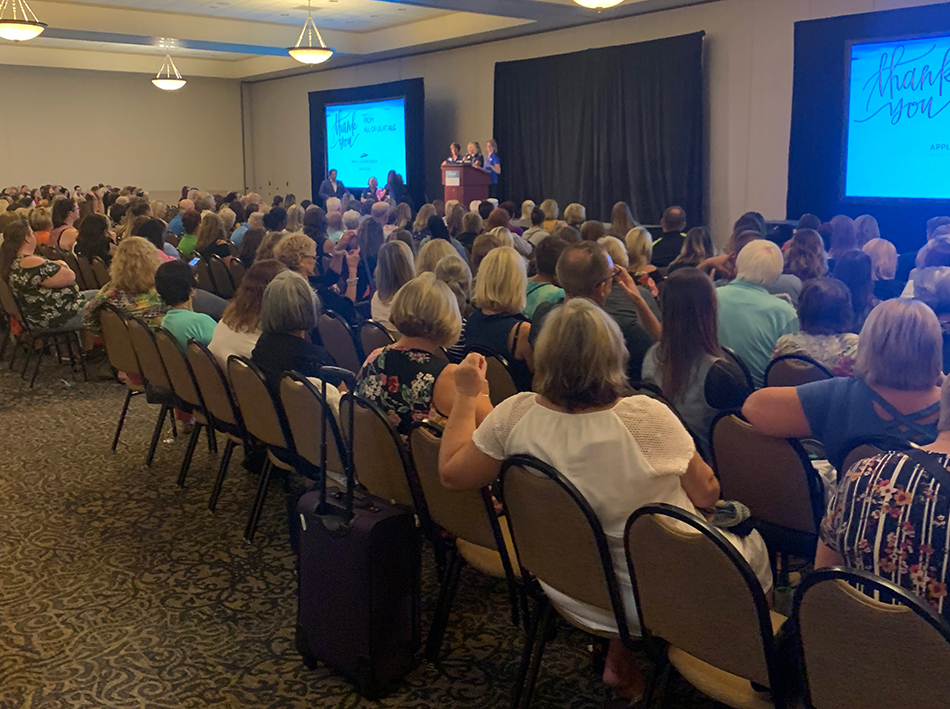 To end the night, there was a general session where we heard from Mike Ehlers from the Groups department, and he talked about ALG’s commitment to the agents, acknowledged the problem areas (hold times, accounting turnaround times), but ensured AGLV is adding over 200 call center employees by the beginning of 2020. Following Mike, the ALGV sales team then proceeded to give away more than 20 vacation prizes and it was great to see the energy, enthusiasm and excitement the agents brought.

I was so thankful to be at Ascend and I can’t wait to get out and hang with you agents soon!

Apple Leisure Group Vacations' (ALGV) Ascend conference took place in in King of Prussia Pennsylvania from Sept. 16 through the 19. The event was a huge hit amongst travel advisors and suppliers alike. Jacki Marks, EVP of ALG Vacations, took some time out of her busy schedule to share some insights

Apple Leisure Group® Vacations (ALGV) recently announced Ascend, their new travel agent conference slated for September 16-18, 2019. The event is being held at the Valley Forge Casino Resort in King of Prussia, Pennsylvania and will provide ample opportunities for you to network with agents, industr

The VAX team loved seeing agents’ smiling faces at Ascend, a tradeshow and workshop event hosted by Apple Leisure Group (ALG) on September 10 in Chicago. The energy was high and many in attendance were excited to learn more about what was new with the ALG vacation brands and what was new on VAX. The