Here at Southwest Vacations (SWAV), we’re celebrating our 30th birthday, and we want to celebrate it by sharing interesting facts about the two destinations that began SWAV’s success - Las Vegas and Orlando. 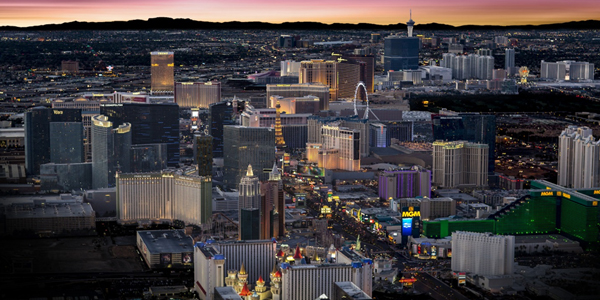 One of the most popular places to visit amongst SWAV’s customers, Las Vegas was the very first and only destination SWAV introduced 30 years ago. With SWAV, travelers can enjoy some of the best deals of vacation package featuring Southwest Airlines® flights, a large selection of accommodations, luxurious amenities, relaxing spas, gastronomic delights, fantastic shopping and so many more classic Vegas things to do.

What is there possibly left to learn about popular vacation spot? Well, you may be surprised…. 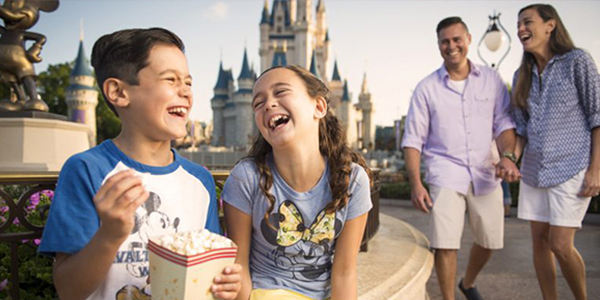 The City of Beautiful became SWAV’s destination in 1994, along with other key destinations in Florida including Tampa and FT. Lauderdale. Thanks to its year-round sunshine, high quality of life, and attractions, Orlando is a destination with so much to offer from entertaining theme parks to acclaimed golf courses, to a wide variety of hotels and resorts. Its incredible diversity ensures an unforgettable vacation filled with unique experiences for every visitor.

Despite its status as a recognizable city, Orlando features many interesting facts that are not so well known:

All the Best From Southwest Vacations®

There is no better way to send your clients on their dream getaway than to let them follow their heart with Southwest Vacations. You’ll find enticing deals on travel packages to fantastic locations across the U.S., Mexico, and the Caribbean, exclusive guaranteed lowest prices on Southwest® air, plen

This May, Southwest Vacations is turning 30. Can you believe it? For people, turning 30 is a big milestone in your life, and it’s really no different for Southwest Vacations. From the beginning, it’s obvious that Southwest has been very dedicated to travel agents. And that dedication isn’t going any